The Genesius Theatrical Museum is situated beside the River Maigue in one of the mill cottages; it originally bought in the 1940’s as stores by the Legendary Vic Loving for her large Theatrical Touring company which travelled the length and breadth of Ireland. 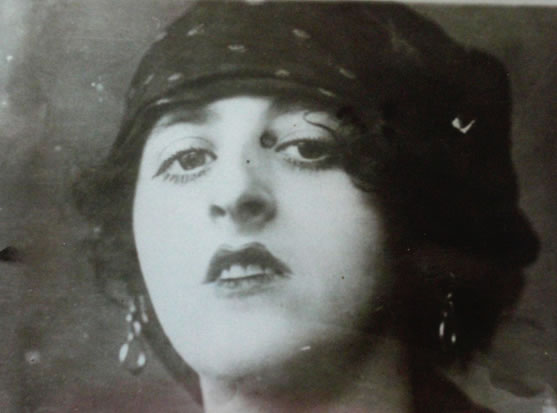 Vic had started her career in the English Music Hall first with various singing and dancing acts. With her second husband Peter Piper she embarked on a new venture of a Touring Show travelling all over England. Peter wrote the shows and Vic choreographed the dancers.

Having originally come to Ireland in 1926 she came back again; having decided to set up her own show. She then toured Ireland from 1930 to the early 1960’s with her Theatrical Company ‘Flash Parade’ (Showman’s slang for a ‘leg show’) whilst Peter stayed in England with his own ‘Peter Piper’s Palladiums’.  She was the first woman to bring a Chorus line to this country; a bevy of high kicking beauties in skimpy costumes. It was quite risqué for the era.

Vic even brought her dancers to the Shetland Isles; no mean feat in the 1920’s as the only way was by ferry boat. A photo of this exists......She originally used the circus tent of Showman Harry Lynton for summer seasons but then had her own, more ‘theatrical’ rectangular shaped one built. In the winter months she used the halls big and small dotted all over Ireland in every village and town to stage the Show. Between the 1920’s and 1970’s there were at least a hundred shows touring Ireland. Some toured for many years, some for weeks. There were family run Shows and some like Vic’s, employed artistes from Ireland- England and Europe. 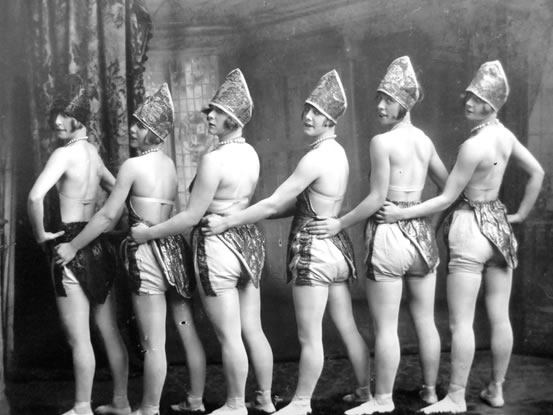 Her Show also presented Variety and Drama; billed as ‘a different programme nightly’. That included the sketches- singers and their songs- the dance routines and comedians and their jokes. The show had a fire eater who put on exotic acts and magicians who had also toured ‘the halls’ in England. Every night there was a different play presented; from the comedic to the melodramatic.

With Vic’s background in the English Music Hall she knew from having toured all over the country with her various ‘acts’ meant there was an untapped audience in Ireland...... When Vic came to Ireland she was billed as ‘Irelands Vesta Tilley’; as she was friends with Vesta Tilley the original ‘Male Impersonator’ who scandalised audiences by dressing as a man to sings cheeky songs from the Victorian era. So impeccably dressed in top hat and tails and with a powerhouse of a voice Vic sang one of the most famous songs of an era ‘Burlington Bertie from Bow’.

The cottage was renovated for many years as it dates back to 1860 by Vic’s grand-daughter Vikki; who curates and lives in it with a treasure trove for anyone interested in the Theatre with costumes- scripts- posters- and vintage photos. 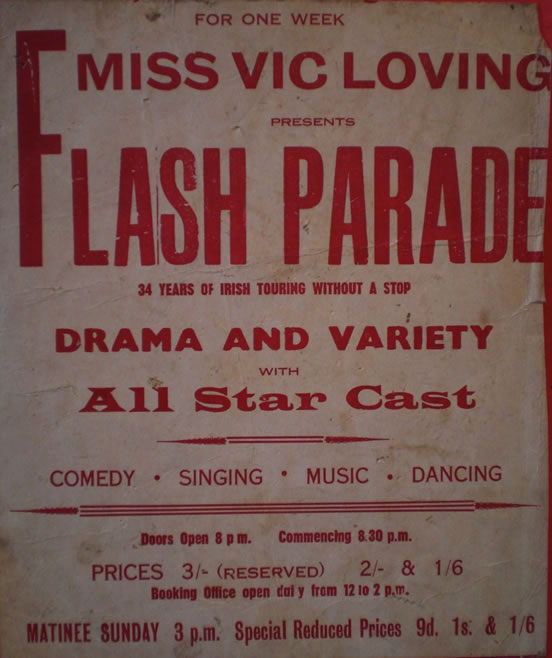